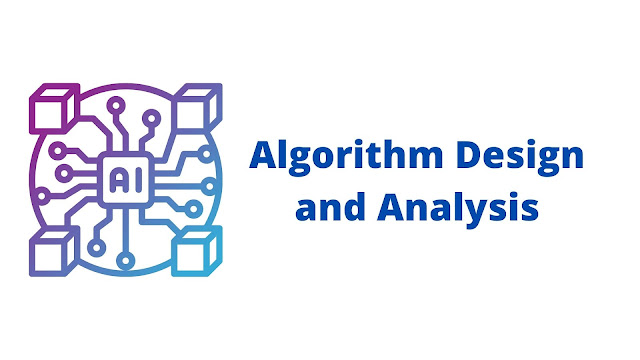 To design an algorithm we must consider the steps in a sequence so that it should have low time and space complexity.

How to count the number of steps in the algorithm.

Cases to consider to analyzing an algorithm

Choosing an input to consider when analyzing an algorithm can have a significant impact on how an algorithm will perform. for example, if the input list is already sorted, some sorting algorithms will perform well, but on the other side, some may perform very poorly. also if we have a list that has randomly arranged instead of in a sporting manner. then there are some algorithms that perform well but others may not. hence we need to consider multiple input sets while analyzing the algorithm as given below.
Best case input – This case occurs when the input set allows an algorithm to perform in a very short time. with this input, the algorithm takes minimum time to execute. so in this case algorithm needs to do the least amount of work to execute. let’s say we have a list of items and we need to find the item from a list. so the best case is if the item is available at the first position. so the algorithm needs to do the least work because the item is found in the very first position. so this is the best case for the algorithm.
Worst case input – This case occurs when the input set that we give to the algorithm takes a very long time to perform. it is a very useful case because using the worst-case analysis we can define the worst scenario of an algorithm. that gives us an idea of a long time that an algorithm takes to perform in every case. let’s say we have a list of items and we need to find out an item from that list. so what happens if the item is present at the last position of the list. so this is a worst-case scenario for an algorithm and it will take the most time to perform.
Average case input – This represents the input set that allows an algorithm to deliver average performance. doing average-case analysis is a four-step process. these steps are as under
the number of different groups into which all possible input sets can be divided is determined.
the probability that the input will come from each of these groups has been determined.

Key points to writing an algorithm

Algorithm to write the sum of two numbers

Algorithm to write a maximum of two numbers

Read A and B
If A > B, then
Set MAX = A
Else
Set MAX = B
[End of If structure]
Write MAX
Exit
Here in both examples, we have written the steps to get the sum of two numbers and find the maximum of two numbers. as we stated above in the first part we have to use the keywords to tell the purpose of the line just as Ready, Set, Write, Exit, If, and Else. and in the second part, we have included the steps that are to be executed.

Some key points to writing an algorithm