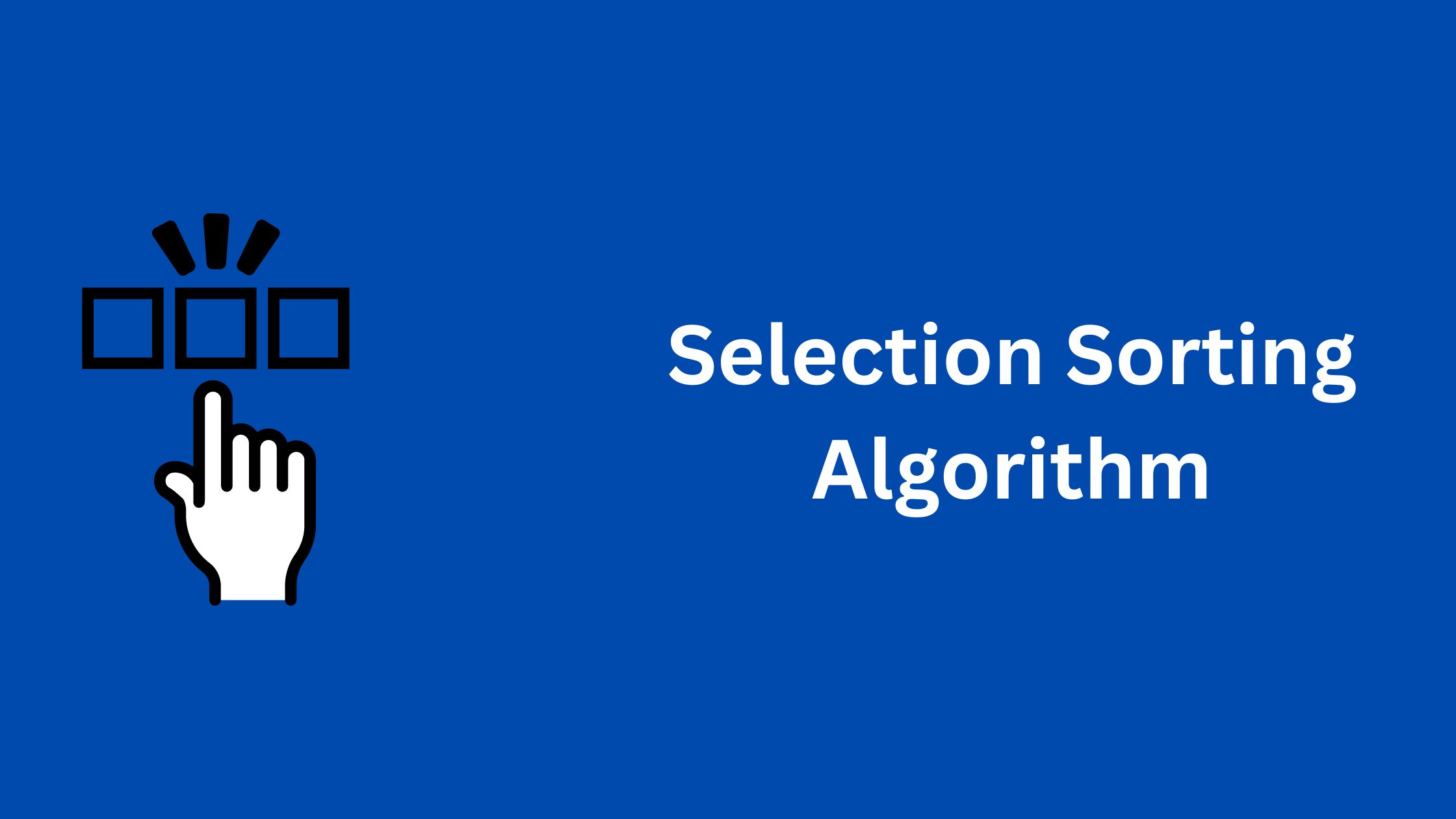 Selection Sorting Algorithm: The selection sort starts from the first element and searches the entire list until it finds the minimum value. The sort places the minimum value in the first place, selects the second element, and searches for the second smallest element. The process continues until the complete list is sorted. A selection sort is one in which successive elements are selected in order and placed into their proper sorted positions.


The selection process must be done only from 1 to n – 1 rather than up to n. Analysis of the selection is so straightforward. The first pass makes n – 1 comparison, the second pass makes n – 2, and so on Such total comparisons are (N – 1) + (N2) (NE -3) ++ 2 + 1 = N (N – 1) / 2 = 0 (N³) The little additional storage required (except to hold few temporary variables.). The sort may therefore be categorized as O (N³), although it is faster than the bubble sort there is no improvement if the input file is completely sorted or unsorted.