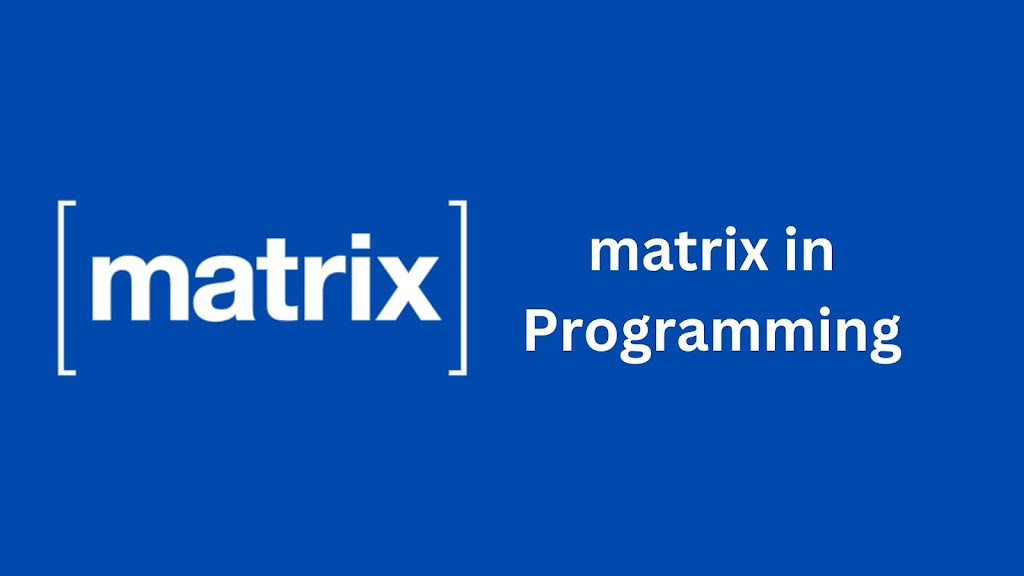 
NOTE:-we assume that all the matrices (except Sparse and Dense) are square matrices.


Algorithm for Transpose of a sparse matrix

Here SM1 and SM2 are two sparse matrices. This algorithm computes the transposition of SM1 into SM2. N is no. of nonzero elements. The header row is 0